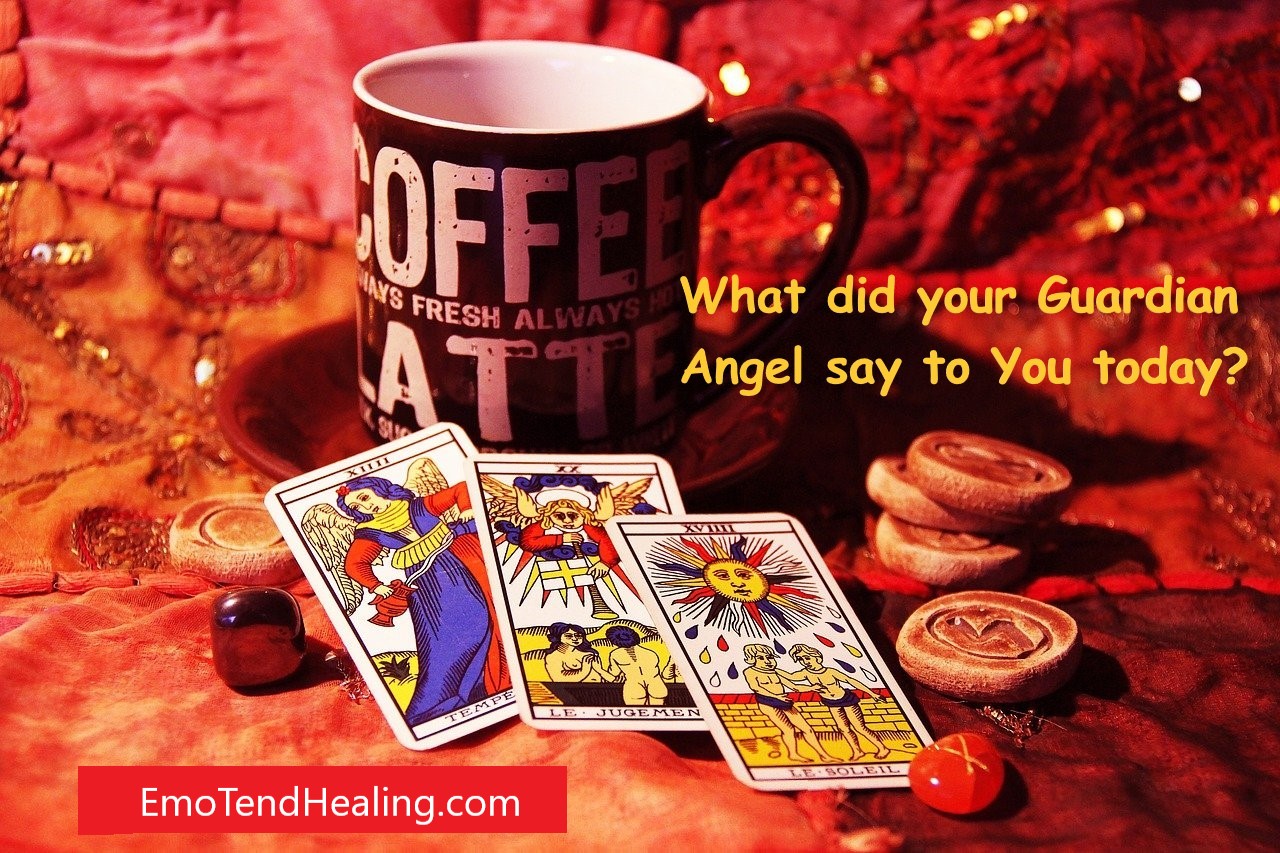 The History Of Card Reading

Many people have doubts about the differences between tarot cards and oracle cards, some, out of ignorance, believe that they mean the same thing. However, the main concern is to know if both work in the same way, as well as the types that exist and how the readings are given. But before knowing how they work, it is important to know a little about the history of card reading.

Card games for divination purposes were known as far back as Ancient Egypt. The gypsies coming from India would have transported with them some decks of divination cards to the European frontiers; although the archaeological searches conducted for this purpose have not yet been able to confirm these hypotheses.

On the other hand, historians have found traces of ancient divination games dating back to antiquity. From Cicero, who condemned in his literature the oracles obtained from randomly thrown cards, to the illuminated tarots of Visconti and Charles VI of France, the evidence of the existence of divinatory tarot games has followed one another throughout history, until the definitive appearance of cartomancy during the 17th and 18th centuries.

Since then, recent hypotheses bring the Tarot closer to an ancient Roman iconography linked to the cult of Bacchus, equivalent to the Greek god Dionysus, and his initiation rituals, or even to the philosophy of the medieval Cathars. Whatever its real origin, the Tarot has evolved over the centuries, adopting various uses. It was first used as an initiatory game, but today it is a guide for the life of the amateur. The Tarot was also employed to tell the stories of religion to the faithful. Ultimately, the Tarot becomes a divination tool in which the cards and colors allow the person trained in its mysteries to glimpse traces of the future of the events of his life.

Regarding the Tarot, in particular, it is mentioned that its origin is Islamic and it was organized in four suits. During the 15th century, in Europe, a fifth suit was added to the cards: the trumps, which were cards with drawings of flowers or varied scenes that were superior to those of the ordinary suits. Their figures were almost the same as those we know today as the 22 major arcana of the Tarot. The first complete deck on record is the Visconti-Sforza Tarot, handmade around 1440 for the Duke of Milan.

The ancient world of Oracle Reading

To establish differences we must know the particularities of each type. Regarding the oracle cards, they differ from the tarot because they do not have an exclusive organization. Likewise, the number of cards is not determined. They can be placed between 5, 10, 25, 100, or any other digit.

Tarot vs Oracle card reading for Yes or No Questions

Another great difference is that the meanings of each card were given by the same author. For example, in the case of the tarot, The Priestess has a specific meaning that is almost always maintained. However, in the oracle, both imagery and meanings may vary greatly.

The cards of the oracle usually work as if they were a compact system. It is defined by the area or theme decided by its author, although it is not a rule, in the same way, the messages are specific and punctual. Some oracle card spreads are used to give a direct answer to yes or no questions such as life choice spread. It is a binary spread that easily can use to give yes/no answers.

Besides, oracles are always accompanied by extensive books. This does not mean that without this guide they will not work, but the predictions and the successes will not be as effective. As is evident, there are marked variations between the oracles and the tarot. In addition, each of their authors brings his style to them. While others, more daring, opt to change the general rules. The important thing is to determine the existing differences so that those who decide to consult through card readings can connect with the system they prefer and with which they are most comfortable. 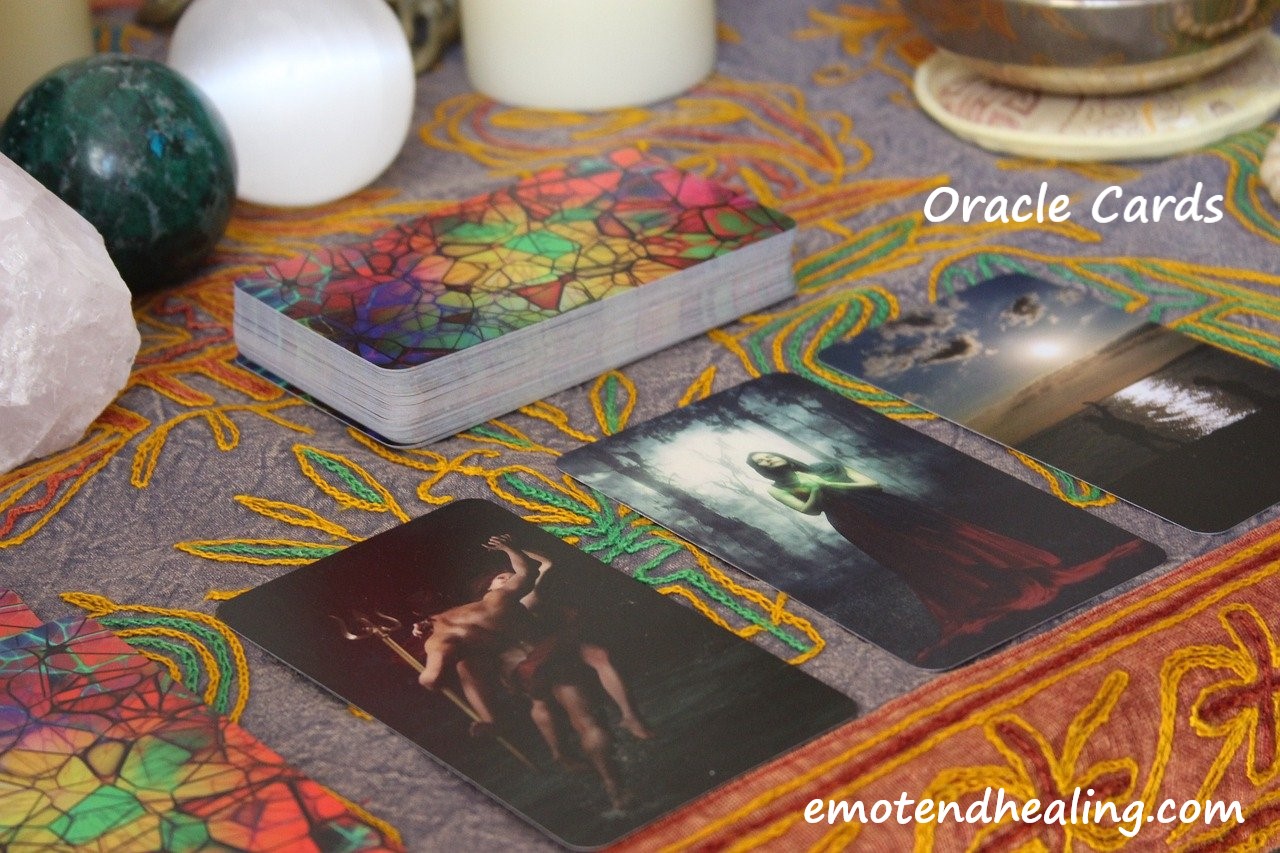 What are oracle cards

In the oracle, there are wonderful practices that were created by individuals who have spent a lifetime dedicated to cartomancy. Likewise, there are also intuitive beings involved that make it very useful. In another particular, there are also other types of oracles that are more commercial. Although many consider that they are not so useful, since, in their opinion, they do not contribute anything and are quite expensive.

The structure of the oracles can vary. The number of cards does not interfere with their function and any number is valid. Oracles are widely used as a guide to finding knowledge and self-discovery, that is, they are more inclined to a spiritual level.

In terms of structure, the tarot has a traditional symbology. Each of its decks has various details that hold different omens that must be memorized. In most spreads, the symbology and figures are respected, but there are some variations in the designs.

The façade or main picture painted in Tarot Card gives a fixed meaning that came from its beginning. While oracle cards are flexible and the façade is grabbed by colors, items, overall painting, numbers, and the intuition of the reader. A lot of oracle cards are positive and tarot cards have negative meanings too.

What makes card reading different than other methods of divination?

Card reading is not the only activity related to divination, there are others quite well known such as astrology and runes. In the first one, the activity must be performed by an astrologer, a specialist in charge of interpreting the astrological chart of the individual, whose principles are based on the placement of planets and signs in the twelve houses of the chart. There are infinite possible combinations, and the odds of two people having the same astrological chart are very rare. Even twins have different charts since the exact time of birth will not be the same. One degree can make a difference as pronounced as night and day.

Whereas, in the second, the reading of runes, not only is it functional as a method of divination for the future, but through the reading of runes it is possible to decipher and get answers about the past, present, and future. In addition, while the first ones are only letters, in the case of runes, they are stones that can be made of different materials but are usually made of stone or wood and have the runic alphabet carved on them. 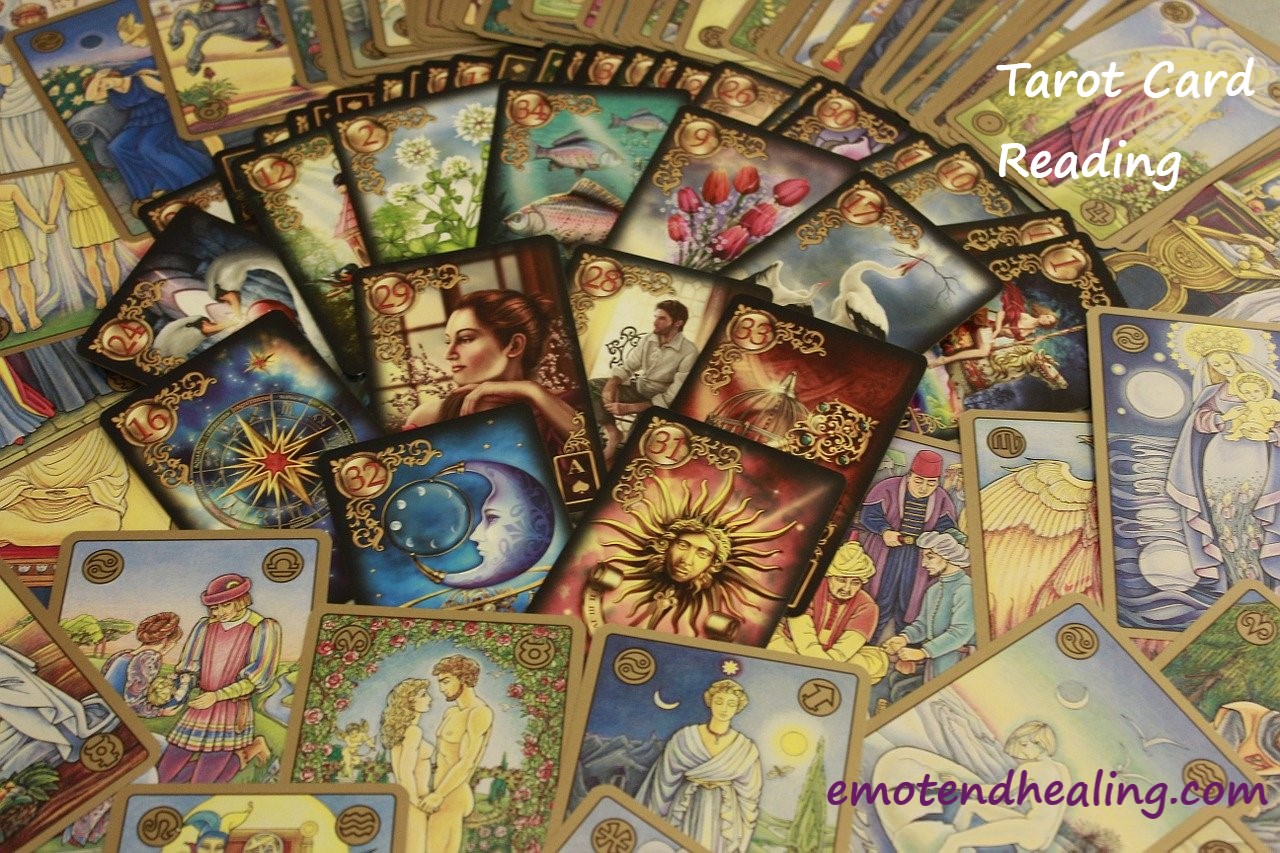 Some types of Oracle decks to consider

In modern divination, we may find hundreds of different oracles available, giving space for wide imagery and messages imprinted by each author. They are equally useful, since each individual has their own set of associations towards images, affiliations to certain beliefs, and needs when divining. However, there are recurrent themes in the construction of oracle decks. Some of them are:

Should I start with tarot or oracle?

In this particular case, for beginner enthusiasts, the recommendation is to start with the tarot, since it is more common and universal. On the other hand, it is the most basic thing to learn when entering the world of divination.

However, if you consider yourself divination as a casual thing, starting through an oracle deck with a concept that you like might be a better idea, as reading an oracle deck can be as simple as pulling out one card and pondering on its meaning; or pulling out 3 cards, and reading them like a story.

After all, the purpose of each is the same, to transmit a message through cards. Their symbology, images, and design have a mission, to act in synchrony to help find the answer, their objective is to contribute to the reader to find the guidance the person needs so much for their life.

It should be noted that each method of reading is different and for each one, you must have the necessary preparation and studies to give a result as accurate as possible. Regardless of the divination method, it is important to emphasize that everyone has the power to follow their path and make their own decisions.

Why do you want to choose me as a card reader? 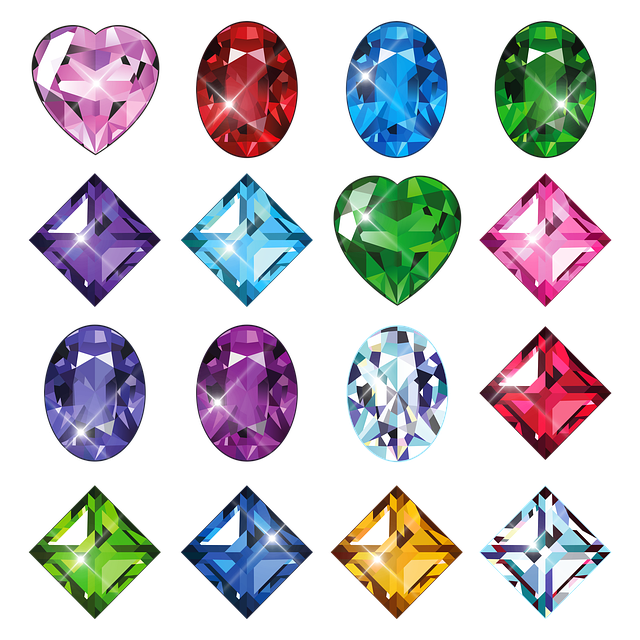 All kinds of gemstones, nawarathna gems, feng shui items made from gemstones, and crystals that are used to attract success safely can purchase from us. Astrologically effective gems, crystals, semi-precious stones, and other types of pieces of jewelry can buy from us and we can deliver them to any country in the world. We do speed post and only you have to do deposit payment to our bank account. Birthstones, lucky stones, stones for zodiac signs, planetary gems, crystals for Reiki and Energy Healing, crystals bracelets, gemstones ornaments, 7 chakras om sterling silver natural gemstone bracelet, om mani padme hum Hindu beads, and crystal-based feng shui items can be created as your requirements. Our all stones are naturally found (not dyed material) and carefully hand-made. Yoga teachers, yoga enthusiasts, and healers can request custom-designed crystal pendants and bracelets.